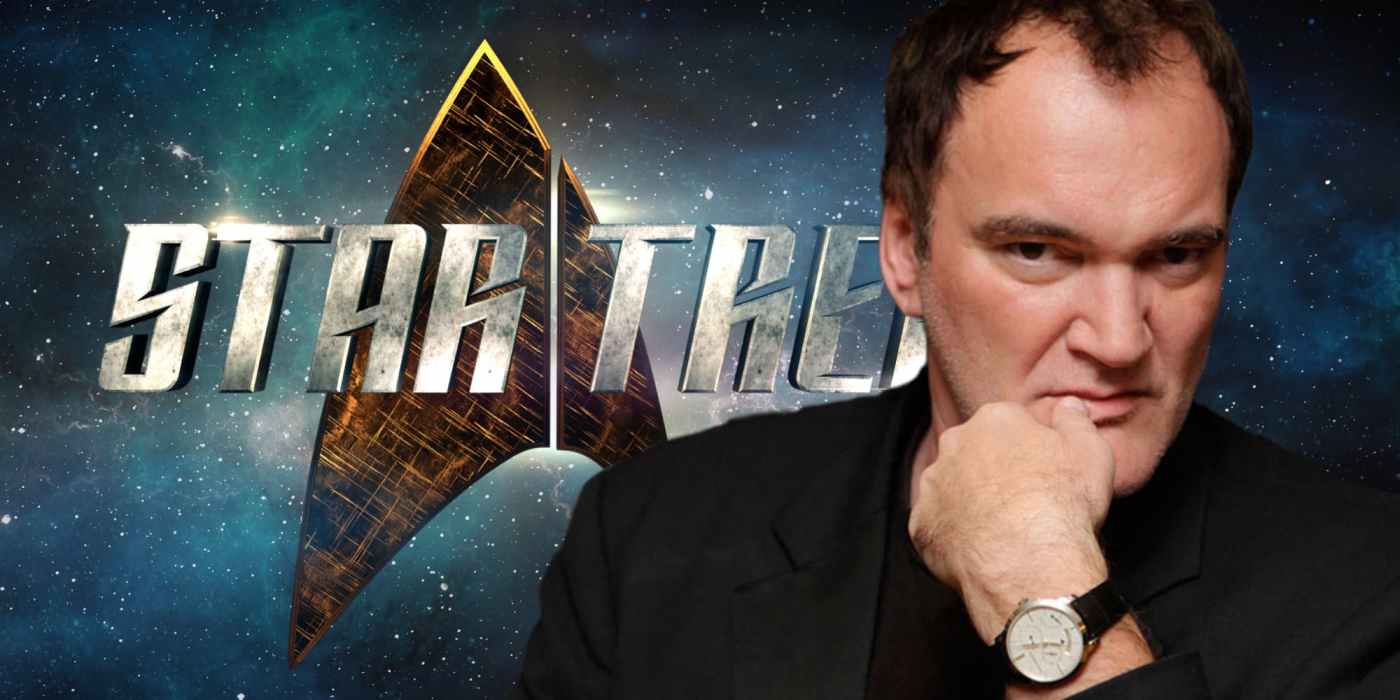 So, many of you may be aware of the rumors of a new “Star Trek” movie helmed by the venerable movie maker Quentin Tarantino.   This news of his pitch to movie studios has definitely got me hyped since he’s certainly batting high percentages on the movie scope.  Quentin has proven time and again that he is a master of movie-making as demonstrated by films such as “Pulp Fiction”, “Kill Bill” (my absolute favorite) or “Reservoir Dogs” which demonstrates his mastery of using limited time, money and space to produce something memorable.  That seems to be a great quality for a storyteller to possess if they wish to maintain a stream of material that continues to entertain for decades to come.

Of course we have these niche/cult genres that have traditionally been plagued with the rated PG-13 designation and the restrictions that come with it.  This is something that would definitely go away should Tarantino get his hands on the franchise for a brief stint.  As a fan of his viewpoint, I would definitely love to see his interpretation with a rated R twist.  I mean, why not?  We’re all adults and let’s be real… it’s us adult nerdy children who are primarily viewing this stuff anyway.  And further more, the younger crowd that’s watching are probably mature enough to handle Tarantinoism in the first place, but that’s just speculation.  I know as a young man I certainly wouldn’t have been distracted from the science fiction fare by anything Tarantino could possibly add.  Again, as I obsessively preach, it’s all about the story being effectively well told and I think he understands that concept better than most and wouldn’t ruin it by adding in some cheap rated R thrill for the sake of it.

I think the other thing is the whole question of the Kelvin timeline that Abrams introduced to audiences.  There’s certainly a hot debate as to whether this new direction should be counted as canon among fans of all the TV shows and movies.  I personally think the Kelvin timeline is ok in the sense that it needs to be incorporated somehow into the original timeline.  What I mean is that producers spent 40 years creating this amazing storyline that spans three centuries only to have it uprooted by a series of three movies that through out a significant amount of information and lore that we as fans desperately love.  Seriously, when Vulcan was destroyed, I was more irritated than sad about that whole thing and could help wonder what the hell J.J. was thinking with such blasphemy.  Ok, I get the whole idea of disruption in order to bring in new and fresh ideas, but that can surely be done within the prime timeline… I’m sure of it.  I think those movies should be treated as an episode and dilemma that the crew of the Enterprise are charged with fixing so that Vulcan, Romulus & Remus and Kirk and his father and etc. can be restored but with a twist,  I’m good with such an endeavor and Tarantino could be the one to set things right in a bloody rated R fashion that calls for the crew to make some questionable decisions in order to fix the universe.  Changing the timeline in order to tell new stories is a little excessive, I think, especially since we haven’t explored the whole transwarp drive possibility that would allow Starfleet to continue exploring the other quadrants of the galaxy.  Many more things to explore I think.

Anyway, let me know what you all think,  Should we have a Quentin Tarantino version of “Star Trek” in our movie repertoire and get back to the prime timeline or should we throw out the last 40 years and just go with the flow?  Personally I’d like to see a Next Generation crossover film that explores them handing off to the next Trek error with Lt. Barclay, Tom Paris and Geordi La Forge developing transwarp drive  which allows Starfleet to speed all over the galaxy wreaking havok as they indoctrinate thousands of cultures with their ideology… but that’s a discussion for another time.