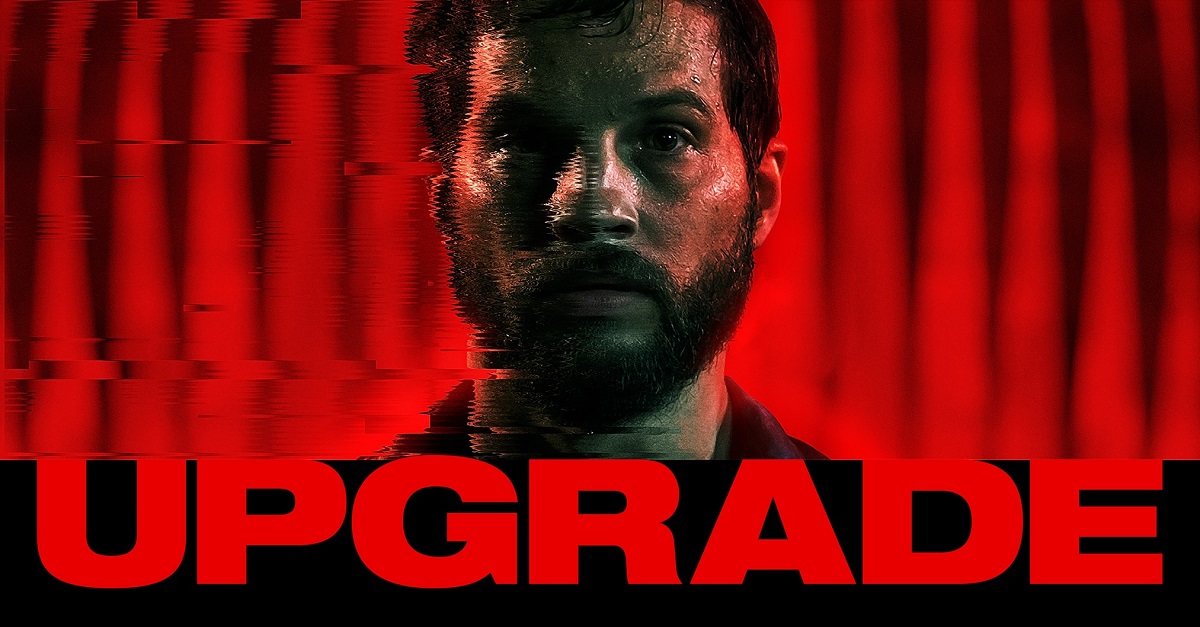 I’ve been wondering for a long time at, in there constant rehash of old movies and shows, what the hell is taking them so long to remake “The Six Million Dollar Man”.  Well maybe it would be “The 60 Million Dollar Man” due to this ridiculous inflation we have to constantly endure.  But I hear no peep of such a project out there in movie or TV land.  It’s unfortunate since they attempted “The Bionic Woman” some years back on NBC.

Anywho, I guess “Updrade” is the closest we’ll get for now.  From the trailer it

seems like something on the lines of “Six Million Dollar Man” hooked up with Jason Bourne and KIT from Knight Rider and gave birth to this character.  Now, I’m making fun of it in a manner, but I’m still interested as long as it’s a good story.  That said, I still want my Steve Austin “Six Million Dollar Man” movie… I’m just sayin’.  Enjoy the trailer.

2 thoughts on ““Upgrade” – Six Million Dollar Man in a Chip”