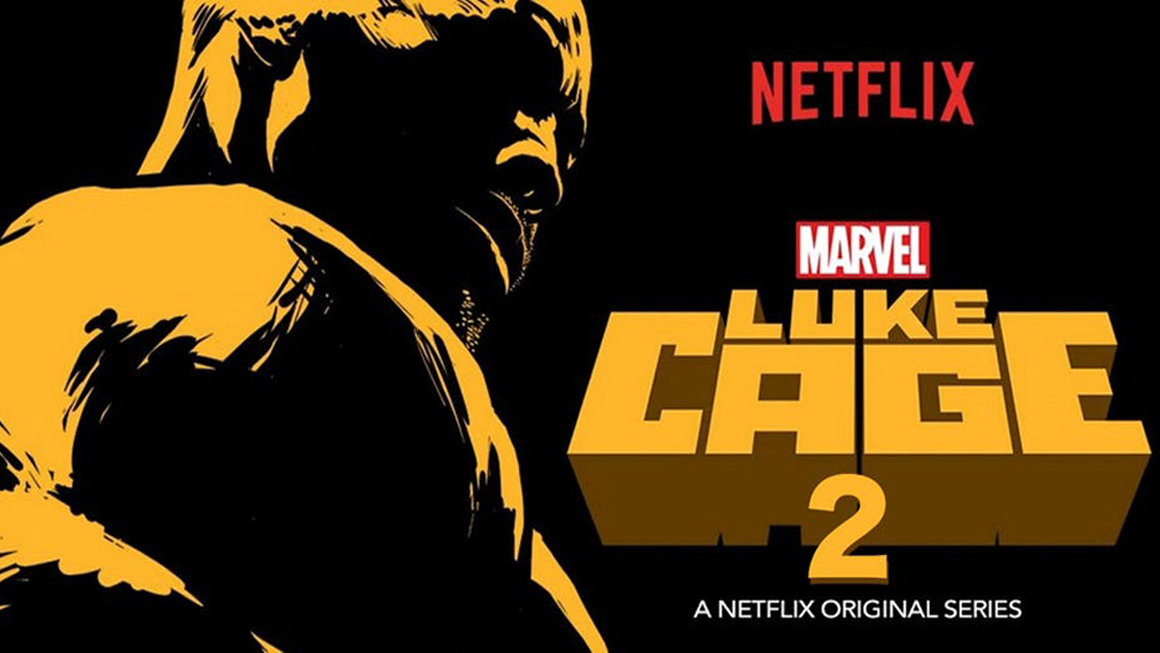 sponsored shows depicting so called minor characters in the Marvel Cinematic Universe. And to honest I started watching them out of order which I don’t really think screwed up any of the story line building up to the “Defender,” but may have somewhat weakened some of the surprise elements leading up to the climax. That said, I actually started my experience by viewing the first season of “Jessica Jones”

versus watching the first two seasons of “Daredevil”

first. Again, I don’t think it was a problem because “Jessica Jones”

was gripping enough to entice me to want to watch everything else that was coming out. So, I still didn’t go back to “Daredevil”

season one. I think that makes me a bad person in someone’s book, but I don’t really care because I have since then redeemed myself by watching everything up through “The Defenders” with “The Punisher” possibly being the next viewing. In any case, “Luke Cage”

season one was awesome and my favorite so far and after the release of the recent trailer and a release date of June 22, I’m pretty darn stoked.

The trailer of course starts out with a big explosion that has Luke walking out of it and on fire. He walks right up to the petty criminal he’s dealing with and slaps him around like a rag doll. This is a common theme in the trailer as Luke confronts other criminal elements and shrugs at their useless efforts to dispatch him right before he does the same to them. And honestly, no one seems to have a chance against this juggernaut of a super Harlem raised brother with impenetrable skin and super strength…that is until he runs into the Bushmaster who gives Luke a lesson in the fact that he’s not so invincible. It’s a cool, yet disturbing

thing to see our hero become comfortable in the idea that he believes he’s invincible only to find out that he can still be cut, something he actually experienced in season one as well. But it’s evident from this trailer that he’s caught his stride and has developed a measure of arrogance that may need to be knocked down notch, something that could make for a compelling story. The villain, Bushmaster, is shown sparingly but seems as though he will be a compelling antagonist along with the return of Mariah Dillard and Shades to round out the cast.

I haven’t too worried about the Netflix shows to date because they seem to have solid production teams and the freedom to make solid creative decisions on how the story lines proceed. What I would definitely like to see in “Luke Cage”

this time around is some guest Defenders showing up at some point to help him when the going gets tough. I think the other shows have had some good crossover action as far as story lines but season one of “Luke Cage”

seemed to miss out on this. It would be nice to see that Harlem is on the radar too of some international villainy instead of just the predominantly black neighborhood who has only local problems. Make “Luke Cage”

a part of the big picture. The only really connecting tissue between all of the shows in that regard

has been Claire Temple, the stalwart nurse who’s always there to patch everyone up. Seriously, they should all be wearing t-shirts in her honor because if it wasn’t for her, they’d all be dead. She’s the real hero. Anyway, this is a solid trailer with a promising peek into what I think is going to be a continued amazing story. Let me know your thoughts on the trailer and what you think is next for the Marvel television universe.

P.S. – If you haven’t started watching any of the Netflix/Marvel television shows, the correct order to watch them in is: