I found this latest outing of the adventures of Thor to be somewhat refreshing compared to the previous two.  In particular, it carried a much lighter take on the legend of the Norse god while dealing with a particularly devastating event in the history of Asgard.  The event in question is that of Ragnorok, an event equivalent to what humans refer to as Armageddon, or the end times. The movie handles this event in a way that staved off the potentially deep depression of such an event.

At the outset of the movie, we find that Thor has been away from Asgard for quite a while and is endeavoring to return only to find out that things aren’t what they seem in 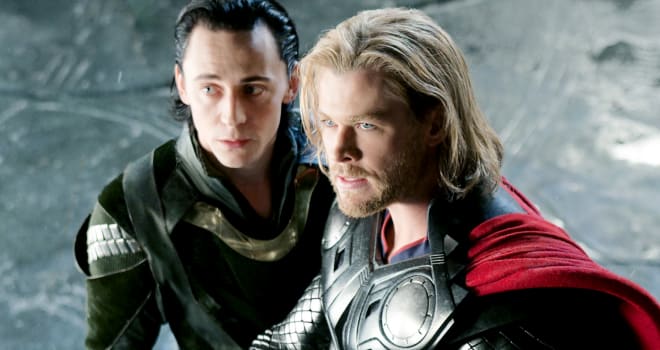 the land of the god’s.  In particular, it’s discovered that Odin has been missing and Loki has been up to his usual tricks, a fact we found to be true from the last movie.  But Thor is taken on an adventure that leads him to events that test his abilities and resolve in preserving the heritage of Asgard as a whole.  The adventure takes us to a couple of primary locations including Asgard and the planet Sakaar where Thor eventually meets with the Hulk and another skeptical ally in the form of Valkyrie played by Tessa Thompson.  They join forces to escape the junk world and prepare to take on the villainess Hela played by Cate Blanchett.  It ultimately results in the usual battle royal of Marvel style epic proportions.

I’ll mention again that the movie pushes for a lighter tone compared to most of the other Marvel outings, something I think may be attributable to the success of the “Guardians of the Galaxy” movies and their fluent and humorous storytelling.  I really didn’t think this much of an issue like some critics have pointed out, for the character of Thor played by Chris Hemsworth has in general given a somewhat lighthearted portrayal aside from the most critical of moments in the first two films.  In particular, he plays very well against the other characters of Tony Stark and the Hulk for instance.  So, I think it wasn’t much of a stretch to cut him loose in such a fashion as to really exemplify his more humorous side.  Honestly though, I have to say that every rendition of Thor I viewed before the MCU was one of a pretty serious demeanor.  But I digress.  This is art and can often be open to one’s own interpretation and for that, I believe Chris Hemsworth has held his own as the god of thunder.

The Hulk, in all of his CGI glory, was somewhat of a mixed bag for me if anything.  Don’t get me wrong, I truly appreciate the fact that CGI has gotten so good over the last two decades and am just happy to have it in the first place.  People complain quite a bit about some of the special effects but let’s be real, if there wasn’t this technology available to filmmakers, we’d still be looking at spaceships flying around on strings and certainly wouldn’t have the flexibility in the animation of characters such as the Hulk.  So, I appreciate the fact that I could stare at the Hulk, on screen and interacting in such a natural way that it’s convincing enough.  It doesn’t have to really ever be a hundred percent real looking as long as the story is compelling.  With that said, the performance and viability of the character was on point and very humorous and I enjoyed the lighter side of the Hulk.  Even so, Bruce Banner (Mark Ruffalo) showing up after a good portion of the movie was a very welcome sight.  It’s the pairing of the two that make the character so interesting.  No matter how you slice it (i guess pun intended), the two make up the whole and would only be half a superhero if they took on one state or another permanently.

We also have an appearance again by Loki (Tom Hiddleston) and Idris Elba in his portrayal of Heimdall.  Performances by both were solid as usual with Elba taking more of a back seat in this go around.  He provided support where needed and I think that’s what counted most.  Hiddleston on the other hand seemed to be more out of character as Loki, taking on a somewhat more positive role.  This I suspect was due to the stakes of the plot.  There were certainly hints of his usual mischievous self but felt a little more on the hero side.  Either way, Hiddleston does his usual excellent job of bringing our favorite god of mischief to life. 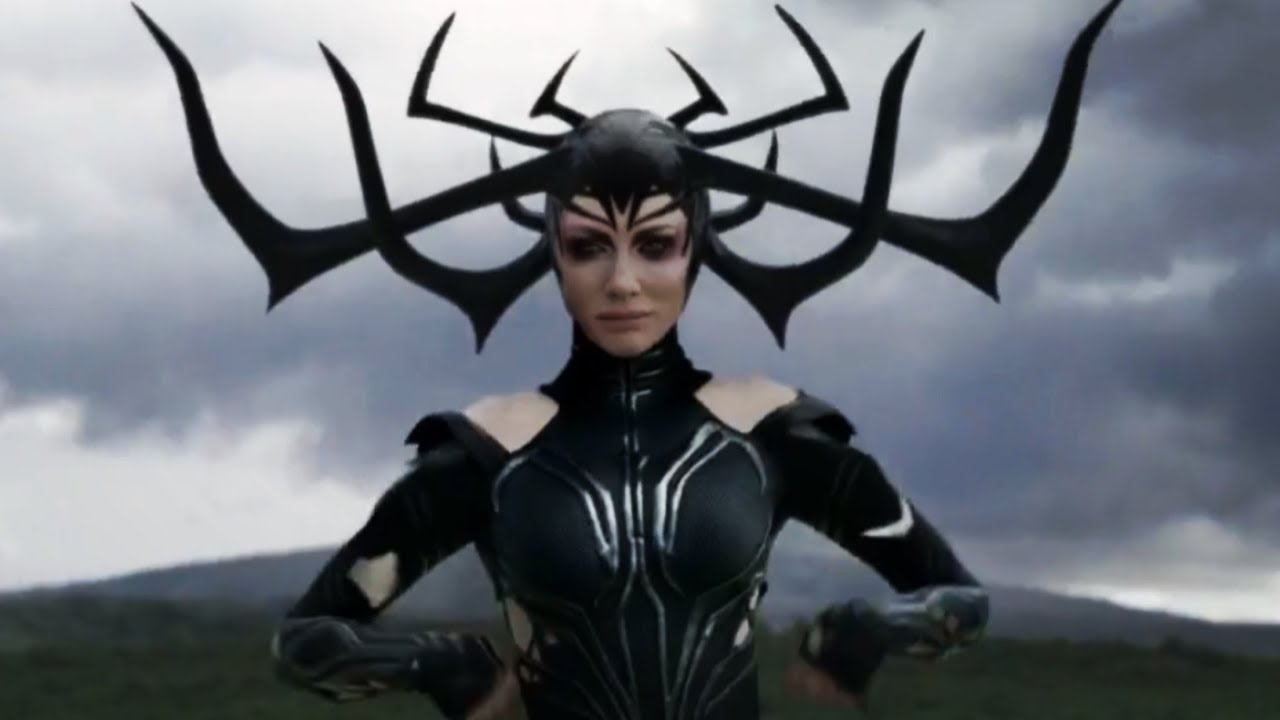 This brings us to the villain, or villainess if you will, Hela, Asgardian goddess of death as portrayed by Cate Blanchett.  Now before I go any further I should really be honest is explaining that I am extremely biased when it comes to Ms. Blanchett.  That is to say that besides the fact that she’s a classy actress, I have yet to see her in any poor portrayal of a character on the big screen.  She’s simply fluid and convincing with whatever she does which is a testament to her acting skills.  I think she did an excellent job in Ragnorok as well and if anything may have been held back by the requirements of the filmmakers.  She looked like she was having a total blast in subduing all of her male counterparts and I enjoyed watching her dominate in super vixen style and grace.

If you’re a stickler for comic book accuracy, some of the storytelling in “Thor: Ragnarok” may bother you to a certain degree.  But I think the Marvel formula has been good enough to stave off many of the critics of what has been displayed so far onscreen.  But let’s face it, we as moviegoers never seem to get that true book accuracy that we so crave.  At this point I believe folks are forgiving and understanding of the budget and time constraints that plague any a filmmaker and movie studio.  With that said, there’s still some cutting room floor footage that I’m sure would have been greatly appreciated had it been included in the movie.  That’s a rant in and of itself.  Sometimes I think the studio execs think of viewers as unintelligent.  But, that’s another rant.  This movie is of course family friendly enough and will satisfy hardcore fans and casual viewers alike.  Chalk up another win for Marvel.  Let us know your thoughts on the movie below.  Do you like the lighter take on current blockbusters or should we be looking for a more serious and darker tone?